Exercise with oxygen was pioneered by Manfred Von Ardenne. It is an inexpensive and simple therapy strategy which improves tissue oxygen delivery. Our research indicates it may substantially more effective than hyperbaric:

Von Ardenne wrote a book called Oxygen Multistep Therapy which is, by far, the seminal reference on oxygen therapy.

Ardenne described how plasma hypoxia triggers inflammation in the endothelial tissues, which sets up durable restriction to blood flow in capillaries.

More importantly he developed a method to quickly and durably fix it. The method is applicable individuals with a broad range of situations ranging from mild degenerate health to coma.

Reversal of the condition requires a sustained, but finite, elevation in plasma, (the fluid which carries red blood cells), oxygen level to turn off the capillary inflammation, and restore circulation.

Capillary venous inflammation is a contributory component of virutally all pathologies, and a functional limitation in virtually all healing responses. This is fully documented in Oxygen Multistep Therapy, $89.95 on (Amazon.com).

We have advanced protocols based on Ardenne’s work:

Oxygen Multistep Therapy has been in continuous use in Europe for 30+ years with virtually no safety issues. It is a very powerful therapy and produces rapid results, including detoxification.

Here is a more complete discussion of safety as per Manfred von Ardenne’s reference – based on military diving research. 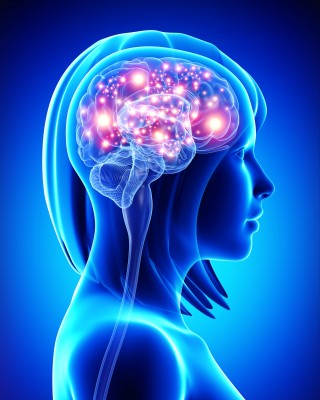 Welcome to the Protocol System

Please hover over a menu item to access a specific protocol.  Menus contain information about this protocol portal.